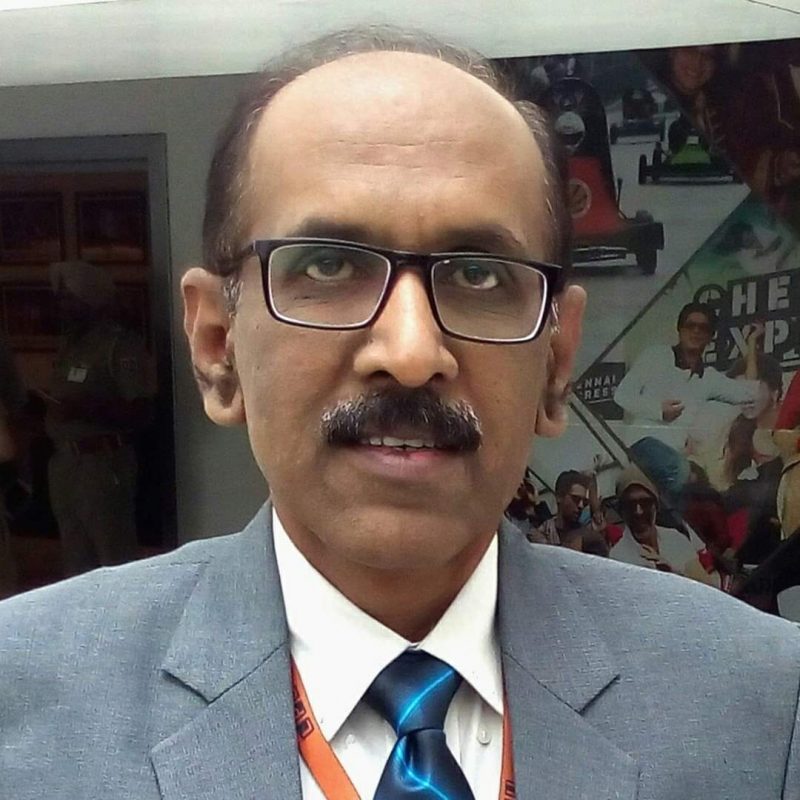 A National level Journalist accredited by PIB, Govt. of India, who contributes to various Newspapers and Magazines as freelancer.  Having experience of more than 25 years in Electronic  and Print media. Worked as Senior Producer- News with Sahara TV, ANI, TV18 in Electronic media and in Print Media with Dainik Jagaran, Jansatta.

As  a Faculty of Mass Communication, having experience of 9 years. Worked with Manav Rachna University, Lovely Professional University, Gyanarthi Media Collage, TMU-Teerthankar Mahaveer University and now working with NIMS University Jaipur. Shared practical experience and expertise of Industry with Students, which was beneficial in becoming a true professional. More than 300 students are placed in various News Organizations’, PR firms etc. 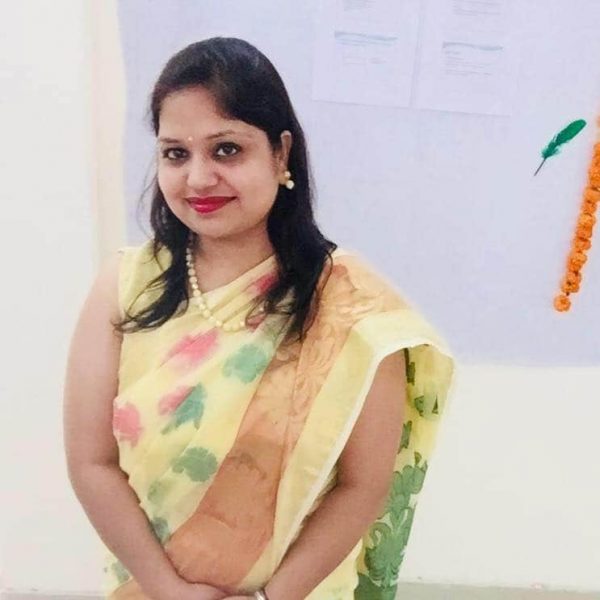 She started her career as News Desk Executive with PTC News; New Delhi in 2008.She has been in the field of teaching since 2009. During the last 12 years, she has worked with various educational institutions affiliated to Punjabi University (Patiala), Guru Nanak Dev University (Amritsar) and IP University (New Delhi). She has also worked with All India Radio as compare for programmed ‘Yuvavani’ for three years. She received her Ph.D. in Journalism and Mass Communication from Punjabi University Patiala in April 2019. She is also a GNI Trainer under Data Leads and trainer for ‘BBC Young Reporter India Initiative’ and has conducted training sessions for various institutions regarding the menace of Fake News and Fact Checking. She is also contributing for a YouTube Channel ‘Media Dictionary’, where she makes the people understand media concepts in Punjabi language. 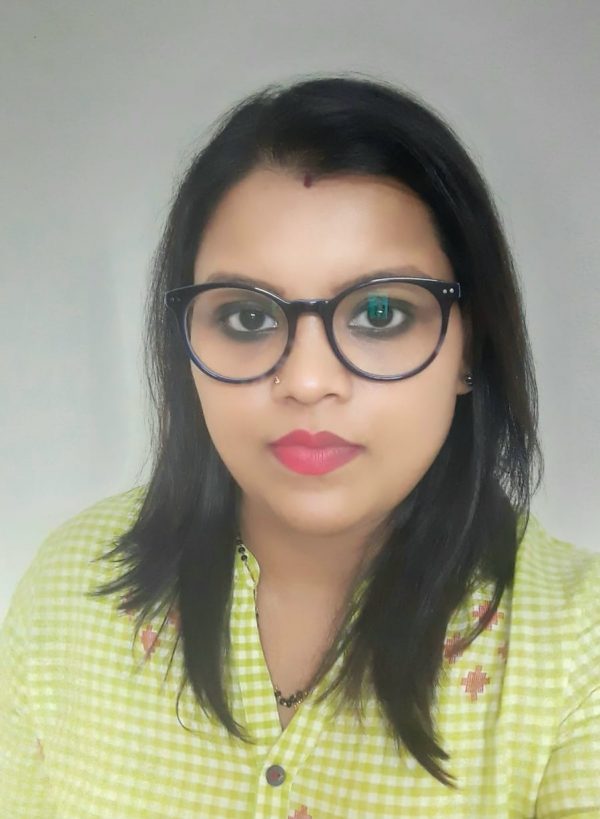 She is having an experience of more than six years in the Media and education industry. She has completed her Bachelor’s in Science with Chemistry honors and Masters in Journalism & Mass Communication from the Banaras Hindu University (BHU). She has also completed her Audio program production Course from the IGNOU. She has qualified UGC NET entrance examination in 2019 conducted by the National Testing Agency on behalf of the University Grants Commission.  She was also associated with various media outlets including All India Radio, Prabhat Kahabar, Hindusthan Samachar, and Dainik Jagran. Punam Kumari has also done freelancing for Arihant Publication, Oswal Publication, Embibe.com and Nivriti Publisher. She was a regular blogger of mompresso.com. 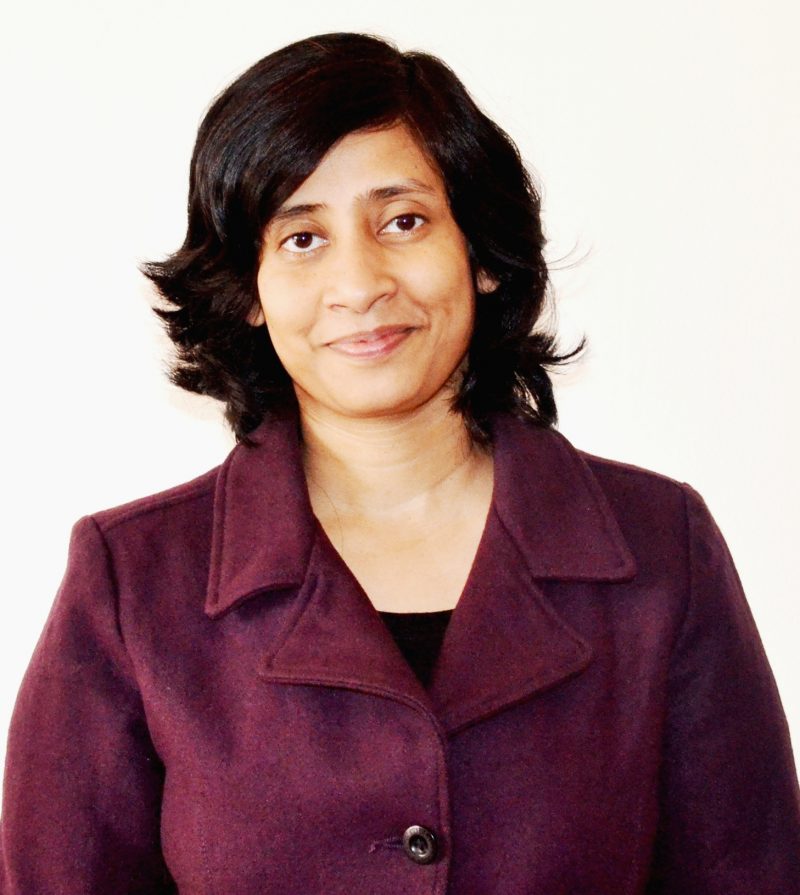 I have 20 years of professional experience with 10 years in Television Production and 10 years in the Media Teaching. I have done Masters in Mass Communication and Anthropology and P.G. Diploma in Video Productions as well as Diploma in TV Direction / Productions.

I have been conferred with “Aaj Ki Delhi Achievement Award, 2015” at the event organized by Aaj Ki Delhi Magazine in association with IIFT.I had also worked as Faculty In Charge in Editworks School of Mass Communication,Noida.
I was associated with ETV Channel /Network as a Program Executive at ETV Hyderabad, Noida and Delhi .I had directed and produced the shows like ‘GUFTGU’ (Celebrity Show), ‘SEHAT&ZINDAGI’ (health show), ‘LAZZAT’, ‘ZAIQAY’ (cookery show),‘Lucky Begum’(Highly popular Game show) ‘T.P.GIRI’, & ‘CHATPATI LAZZAT’.

I worked as an Assistant Director in AVI Films and also assisted to Gurbeer S Grewal in his TV Serial “Parchhawain” telecasted from ETC Channel. In this TVSerial, Sakshi Tanwar was in the lead role. I was also associated with Discover India, Ape Communication, Delhi. I also worked and contributed as an Assistant Director for two valuable television programmes on Doordarshan, namely,“Success Track” sponsored by CII & “Business Mantra” sponsored by FICCI.

I am working as an Assistant Professor at School of Journalism & Mass Communication, IMS, Noida.